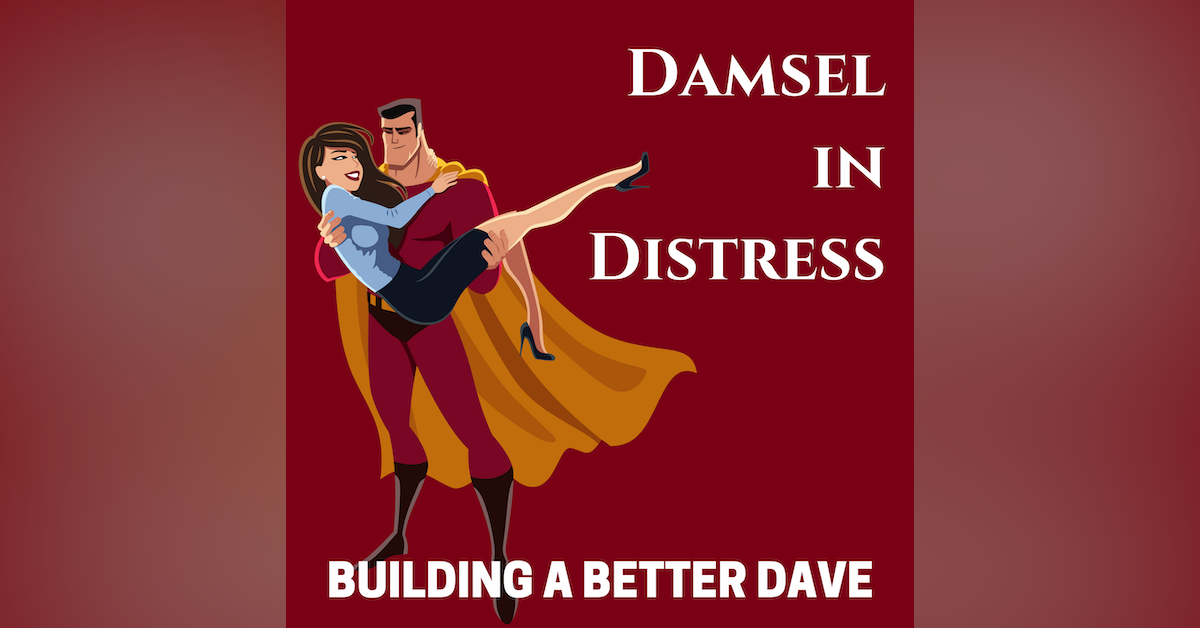 I had an epiphany and I'm not sure if I dreamed this, I don't know where it came from. I looked at the previous Mrs. Jacksons (since I have a matching set now) and I noticed that both of them were someone in a situation where I'm going to call it...

I had an epiphany and I'm not sure if I dreamed this, I don't know where it came from. I looked at the previous Mrs. Jacksons (since I have a matching set now) and I noticed that both of them were someone in a situation where I'm going to call it “Damsel in distress.” When I met them, I saw them as a damsel in distress that I could come in on my white horse and save.

I was sitting in my bed and I wanted to think about how many women I had ever said the phrase, “I love you” to. I think this is spurred on this idea. Recently I've gone to two conferences in the past month and I'm starting to notice, where I thought my heart was just dead - for lack of a better phrase) I have met a few females that I would like to get to know you better. The bad news is they all live hundreds if not thousands of miles away and in some cases, are young enough to be my daughter, which makes me feel creepy.

Let's start off with the very first person I said I love you to. I was 16 years old, does that really count? Well, yeah, it did at the time. And I thought of the very first time I found myself attracted to this person. My very first memory is she was a flag girl. What else do you have to say? She was a flag girl in the marching band and I gave her a ride home after a football game because she was wasted. I remember her passing out. We'll kind of in her head hitting the passenger side window. And I thought, oh my God, she's going to break the window. But what is that? You guessed it.

The second girl was a very, very brief dating period, but very intense. And you'll notice a pattern here. She was dating somebody who lived far away. It was a long-distance relationship. Which is hilarious when you're all of 16, 17 and I was the friend that she talked to deal with the fact that her boyfriend was far, far away. Yeah, you guessed it. Damsel in distress.

The third one I was a late teen now and we worked together. Again, I am the friend that she talks about her boyfriend who lives far, far away.

Number four turned into ex-wife number one who I would like to interview. I think it would be interesting 20 years out now too, to talk about our area of life. Let's just kick back and, and what do you think of if you were to describe Dave Jackson? That's the key. I think these people at one point did know me at one point. Anyway, when I first met her, she had a horrible living situation. Her mom was dating gigantic losers. And she lived in the hood:

Damsel number five was the nurse (if you’re a regular listener to the show you’ve met her as she became wife #2). When I met the nurse, she explained to me how she had been dating a guy who had cheated on her seven times.

But when I look back at these women that I said, “I love you” to, I was like, oh my God, they were all damsels in distress. And that's amazing to me, and that’s why I’m podcasting in fie in the morning as I can’t sleep.