How to Make Everything Cool 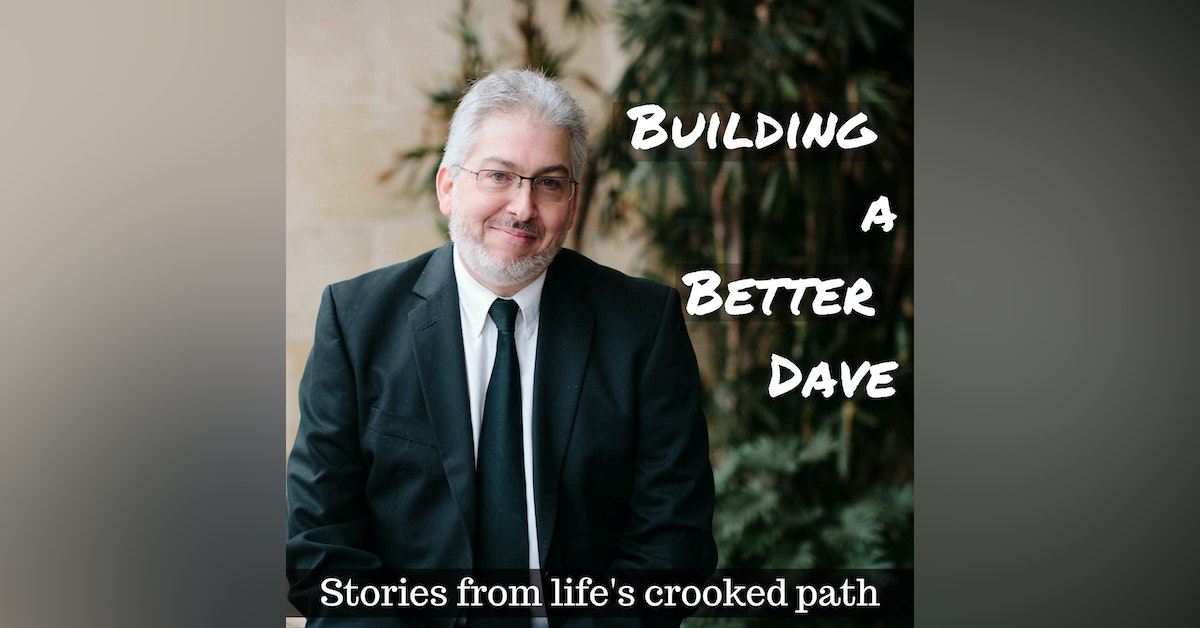 So I'm watching Jerry's Seinfeld's Comedians in Cars Getting Coffee on Netflix.  It's amusing. He gets these obscure cars and picks up celebrities and talks with them over coffee. He gets paid a lot of money for this.  They aren't earth...

So I'm watching Jerry's Seinfeld's Comedians in Cars Getting Coffee on Netflix.  It's amusing. He gets these obscure cars and picks up celebrities and talks with them over coffee. He gets paid a lot of money for this.  They aren't earth shattering interviews, but the show is cool. I was watching trying to figure out what it was that made this show cool. Then it came to me.

There was jazz music in the background. Now watching a toothless waitress in some strange dinner is cool. Look! it's coffee in slow motion put to jazz! I've never seen coffee poured like this. It's like seeing coffee for the first time. Holy Cow.

Now when Jerry pulls up in a 1972 VW Van with rust to pick up Kramer, it's cool.

Then I thought about the Charlie Brown Christmas Special. Here is this boy face male pattern baldness at a very early age, being bullied by his friends, and disrespected by his dog. There isn't much of a story, then get him involved with a bizarre play that also has no story. Then Linus just takes control and start blurting out random scripture like a long lost Osteen and the Christmas Special comes to an end. Why do we watch every year? Becuase it's got one of the coolest soundtracks ever. Filled with some really cool jazz. I don't even like jazz.

It makes anything cool. I recently started using Advocare products (which have boosted my weight loss efforts) and while they have great products let's not kid ourselves they are a multilevel marketing business. It's Amway for fat people. So I signed up so I can discount on the products and I'm reading some really boring stuff.

Now lately I'm stuck. I keep throwing out my back, and that makes it hard to exercise. I'm losing weight (down 3 lbs in the last 30 days) but I keep throwing out my back from sneezing. Then when my back is out, it's hard to exercise. The lack of exercises makes me less healthy, which leaves me open to getting sick, which leads to me sneezing more. You see where this is headed. You know what makes exercising in your living room better? You guessed it.

Mentioned in This Episode