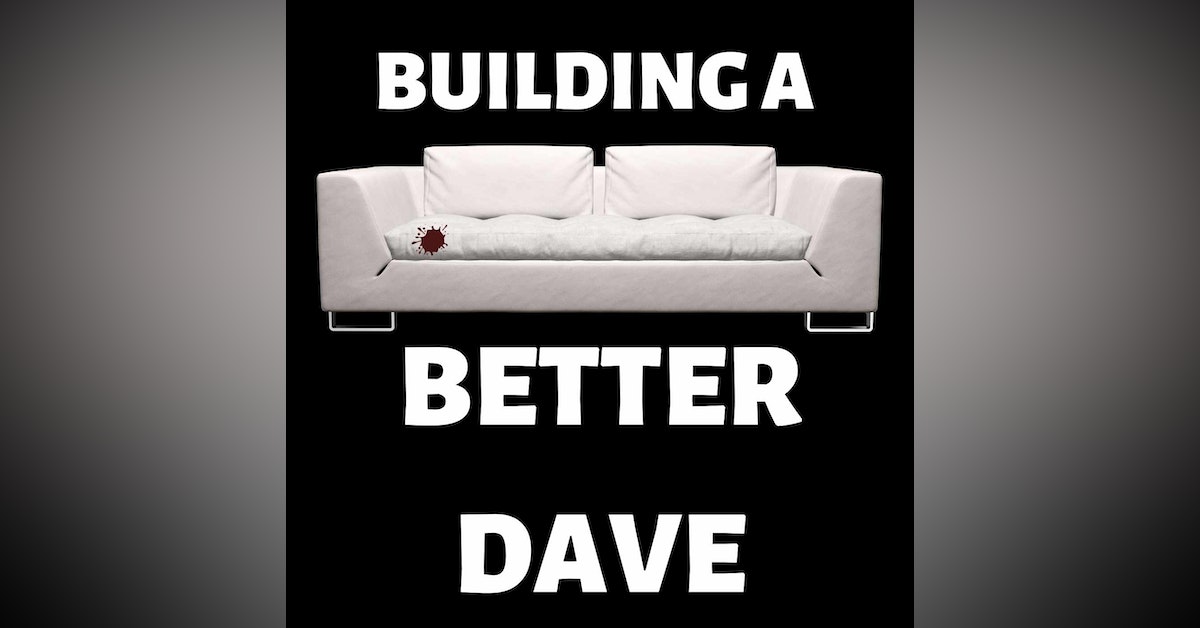 I had something happen yesterday, and you just kind of think, well, that was weird. And that was a, I think I told you about my neighbor next door who had a really old mom who eventually died. And for some reason, he had a fruit basket, and he gave it...

I had something happen yesterday, and you just kind of think, well, that was weird. And that was a, I think I told you about my neighbor next door who had a really old mom who eventually died.

And for some reason, he had a fruit basket, and he gave it to me along with some other things in his freezer that he didn't eat, but his mom would, and he has since moved out.

The neighbor immediately to my right has moved out. So I'm hoping a Claudia Schiffer type person will move in and want a podcast. That would be awesome.

Meanwhile,  back at the couch, Oh, thank you so much for the fruit basket. I do eat fruit, apples, oranges. And I stuck it on the couch cause we were talking in my living room and it sat there for a long time, and it's wrapped in plastic, so nothing to worry about.

Well, it's at there for weeks cause I kept buying more fruit and forgetting about it.

I've done a lot of traveling recently, and I was amazed that when you live in a hotel and everything is neat and vacuumed, and then you return to a home that is not.

Even though it was wrapped in plastic, the plastic is stretched over the top, and then the bottom is just where the plastic touches. Yeah, it had soaked right through the basket and onto the couch. There was a big round stain. And I was like, Oh man.

And it's not like the world's best couch, but for me to buy new furniture would be stupid because I'm never in my living room. I mean, I eat lunch there every day, and I eat dinner there. My living room is my dining room.

The spot is about the size of an Apple, and it's this big black circle. I know you can flip it over and put that on the bottom.

I thought well, maybe, maybe if I'm lucky enough. This couch has the kind of cushions with a zipper, and you can remove and wash the cover. It turns out it was.

And I'm like, okay, cool. And I'm doing laundry. I've been programmed, of course, that when you see a stain, you don't just put it in the wash. You "shout it out." I got the bottle of "shout" out from underneath the bathroom sink, sprayed a bunch on it, rubbed it in. I maybe even said a quick prayer, basically sacrifice some lambs to the spot. I'm really thinking, yeah, that's not going to come out. There's no way that's coming out. And part of it is my inner thoughts saying, "Well, you can't have nice things. You just, you, you can't. Now, there's no way that's coming out."

And if you're a regular listener to the show, you knew when I was growing up, anytime bad things would happen, my brother and I and my friends would just call it "Davey luck" cause my brother can call me Davey, you can't. I was thinking aw man, it's just Davey luck again. I just turned 55. 40 years ago I was 15.

That was a long time ago.

And I just thought it was interesting that I went over to the laundry and I'm thinking, I know, I'm going to pull out the cover and the stain will be there laughing at me.

I look, and the spot is gone. The spot is gone. I shouted it out just like the commercial said. And what was really interesting (to me at least), was I was 98% sure that it just wasn't going to work. I was convinced Davey luck had struck again.

I was surprised at my reaction., It seemed like it was instinct to just think, "Oh, this is not going to work."

Which had me thinking, "Why is it my default answer to think, yeah, that's not going to work?"

I don't know really. I mean, it might be just the years of Davy luck talk that I'd just expect things to go bad. I was really surprised on how certain I was that this was not going to work.

What does this say about me? And so I need to realize that the world is not out to get me.