The Male - An Endangered Species? 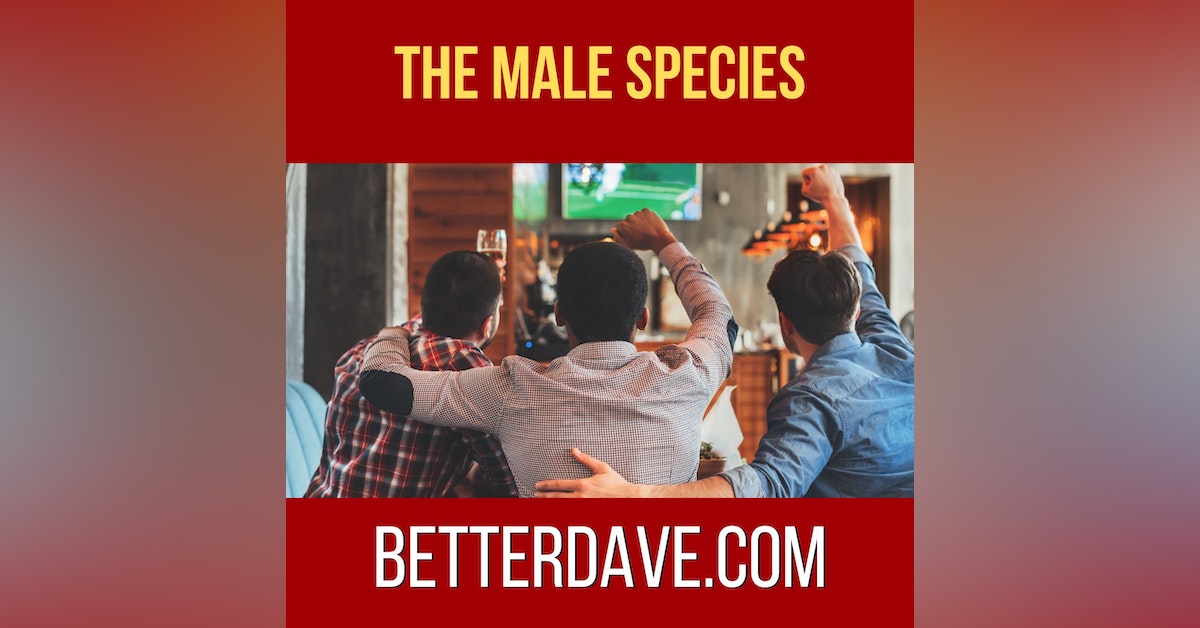 I am worried about men. I think we are an endangered species. Here is why:

None of that talk has any effect on the team. Zero

Then when you watch a football game, you always have:

1. The spokesmodel who didn't play football but is STUNNINGLY beautiful who will "pass it over" to people who actually played the game. She can also do that special piece during breast cancer awareness month.

2. There will be boner pill commercials, cause you know...priorities

3. Remedies for baldness. We will ship it to you in a private box - because nobody knows you're bald.

4. Trucks. Big trucks with deep voiceovers. These trucks have power unlike your small penis, which needs a blue pull to function.

5. Beer. If you can't afford a large truck you head to the mountains. This commercial lists no facts and only has a sweaty beer can that eventually you get to hear open.

5. Gambling. Kevin Hart (another millionaire) talks about the best way to gamble all of the money you worked hard to earn. They are giving away money to people who light their money on fire the fastest. Oh, and here is a phone number if this commercial triggered you.

BUT WAIT THERE IS MORE

6. My Self Esteem is tied to my team. If we lose, my week is wrecked (Really?)

7. Tick Shots - I just started paying attention to TikTok, and I am AMAZED at how GUYS (no women are doing this) are spending what must be hours if not days filming themselves trying to put a cup into a cup, or a ping pong ball, or flying a card into a clothespin. Whatever it is, it took a LOT of time to film. Which makes me think, "How much free time do YOU HAVE?"

So we are giving anyone who wants to say how stupid, pigheaded, and idiotic men are - lots of evidence.